You are here: Home / All recipes / Out, Out, Brussel Sprout!

As a small child nothing made me want to run away faster like the knowledge that the dreaded brussel sprout was going to be served up for dinner.  Then, it really was a fate worse than death, death by brussel sprout!

I was recently reacquainted with the sprout after being “ambushed” via a friend’s much welcomed dinner invitation.  Arriving in said friends kitchen excitedly to see what was on the nights menu, I was however, immediately transported back to my childhood upon seeing my old foe smugly bubbling away on the stove.

My last recollection encountered with a brussel sprout was certainly vivid. I remember my little nostrils curling up in disgust as they experienced the pungent smell which leaked from the pot each time the lid rattled. This, I imagined was a brussel sprout breaking wind! Once the sprouts hit the plate, the yellow mushy outcome was grim and I tried to get it over with as quickly as possible without gagging. Not so strangely enough, many of my friends also have a similar childhood experience to share. Do you?

Enter the present. What to do?? I was 34 years of age now and sitting at the table with my arms crossed and throwing a tanty like the old days just would simply not be acceptable especially with one hoping for a repeat invitation.  The promise of dessert might just pull me through I bargained with myself …maybe..and then I remembered the chef wasn’t a dessert eater (WTF!!).

The moment of truth arrived and along with it, my dinner plate full of beautifully green just steamed and slightly crunchy brussel sprouts. Joined by salty thick bacon, fresh garlic and olive oil and no offensive smells to be offered, the sprouts were feeling loved and I promptly apologised to them for my first impressions. Who knew? I was reformed…oh yes readers! True story. 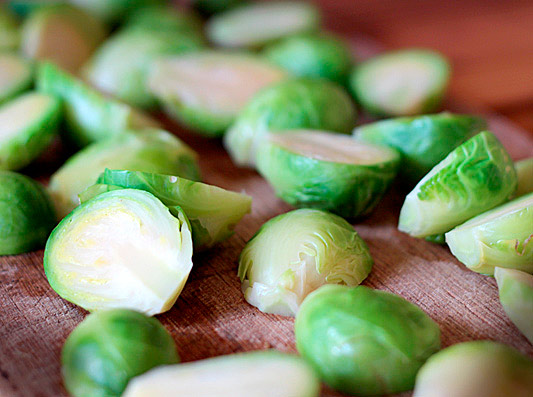 You see, the real truth of the matter is that the sprout was never entirely to blame. No, it was the victim of repeated assaults involving overcooking by our loving parents/ relatives. No doubt its last resort was to release its sulphurous flavours and smells as a final protest – never to be eaten again and who could blame them (or you)? The other silent victims of crimes against vegetables also include asparagus (death by glass jar), broccoli and cauliflower (redemption by cheese sauce) all of which I have gladly rediscovered and frequently enjoyed in recent years as an adult.

This recent experience made me ponder what else I was missing out on due to the dubious cooking practices by my parents – I’d love to hear what experiences you have of your own and rediscoveries you’ve made much later on.

So, go on! I DARE you – go forth, be fearless and face your brussel sprout /asparagus/ broccoli/cauliflower like you Know you want to – it could be your next ephiphany! And here’s the sweetner – Try this recipe for brussel sprouts and I’ll promise not to send you to your room before dessert! Deal? 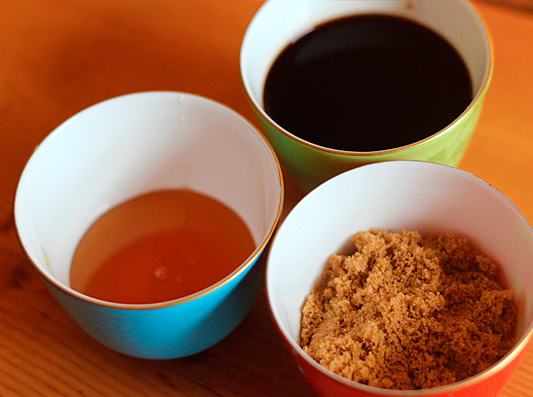 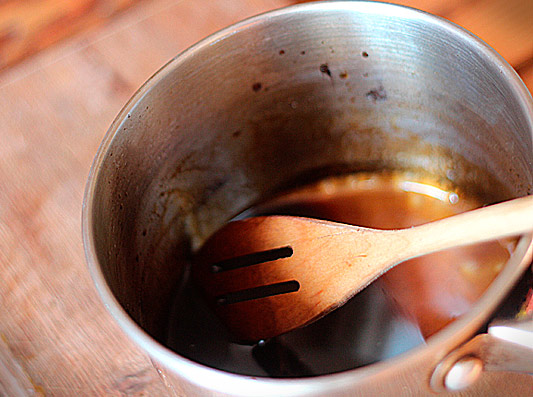 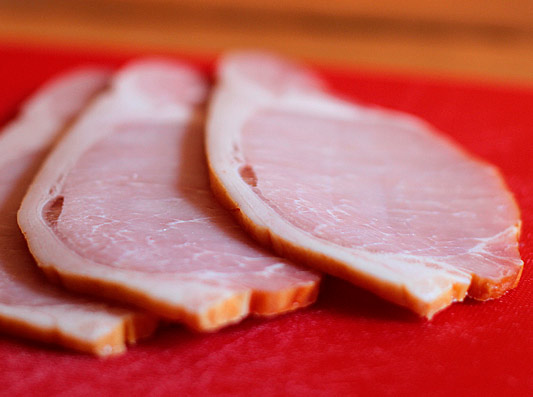 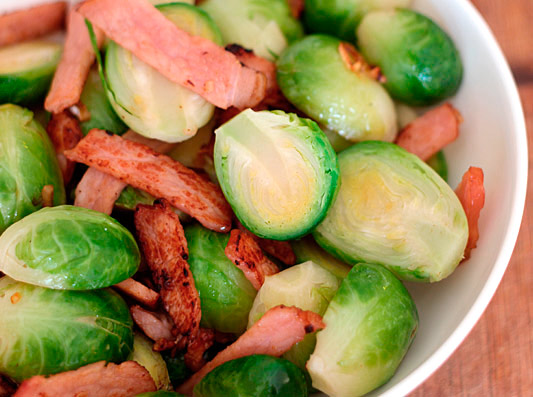 « My Square Frying Pan – An Introduction
Down At The Farm : Sweet Chilli & Roasted Tomato Yabby Pizza »