You are here: Home / All recipes / Grandma’s Wintery Vegetable Soup 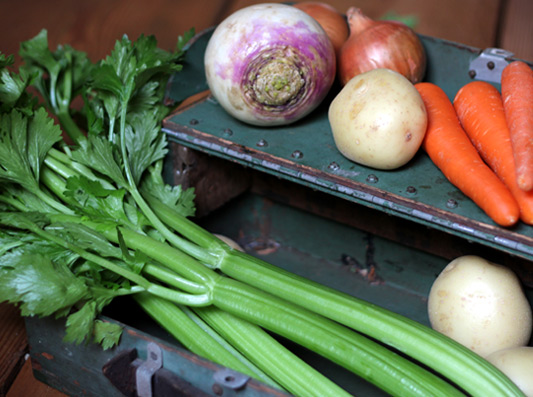 I grew up on my Grandma’s lovely vegetable soup. It was one of the best things about the weather turning cold outside especially if followed by one of her warming pieces of mulberry pie for dessert. If we were lucky and of course if there was anything left over, we got to take some home for later.

Years later I finally got around to a cooking lesson with Grandma, writing down the prized recipe and was surprised to learn that tabasco and worcestershire sauce were the secret ingredients contained within. 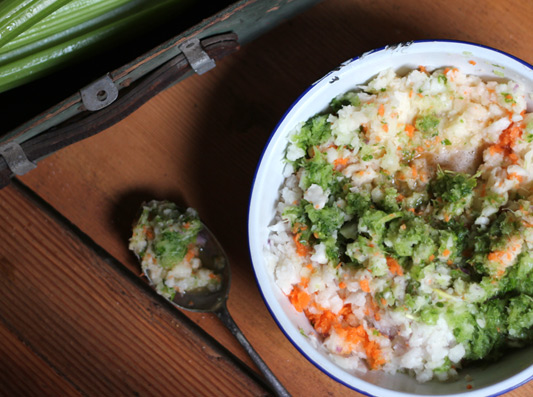 I wished for Grandma’s vegetable soup this past birthday weekend as my friends and I shivered through a bitterly cold Friday night in the “Fawlty Towers” holiday home we had unwittingly hired in the Goldfields of Victoria. Amazingly it had not only a blocked wood fire and faulty electrical blankets, its heaters as well as the hot water taps for the bath were also broken! We could even see ourselves breathing – I imagine this was a taste of Antarctica in country Victoria. It used to be a church – was it our penance for past sins? I hate to think…..Lucky for me all my friends are seasoned travellers and saw it all as part of the adventure – including the move to the new (and toasty) digs the next day.

After my initial cooking lesson with Grandma, my first and second attempts at her soup were less than spectacular – she makes hers in a pressure cooker which produces thick flavoursome soup in about 30 minutes. I don’t own one so once I got back to my own kitchen, I needed to tweak the recipe to get the right consistency. I tried the second batch in the slow cooker but thought the taste was a little watery and vegetables not cooked as I’d like. 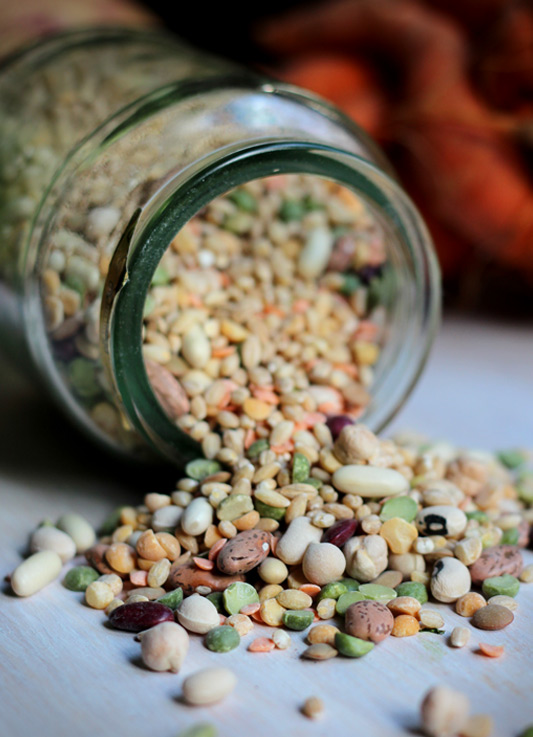 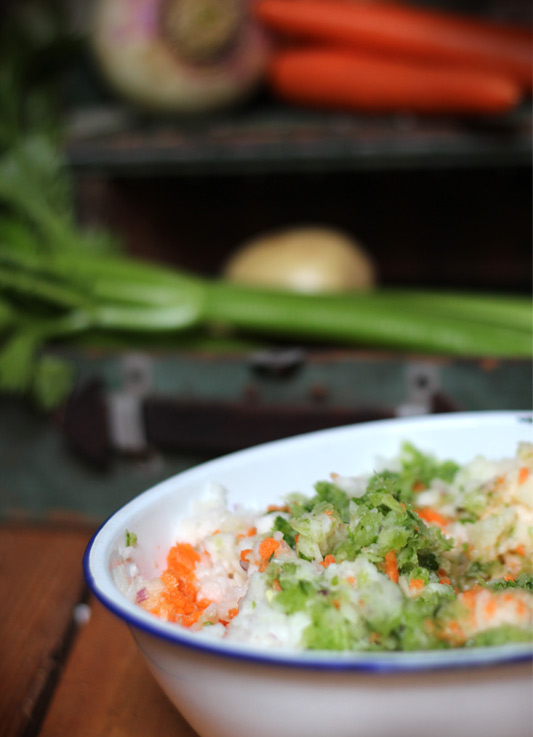 In my third attempt,  I boiled the soup on the stove and used beef stock instead of the osso bucco Grandma’s original receipe calls for as Im not a massive fan of veal . This time around,  Im happy to report it finally tasted just like I remembered.  Happy Days! Ive made this a few times already this winter and there is nothing better when its freezing cold and the rain is coming down – a regular occurance during the miserable Melbourne winter. Hope you enjoy this soup as much as I do 🙂 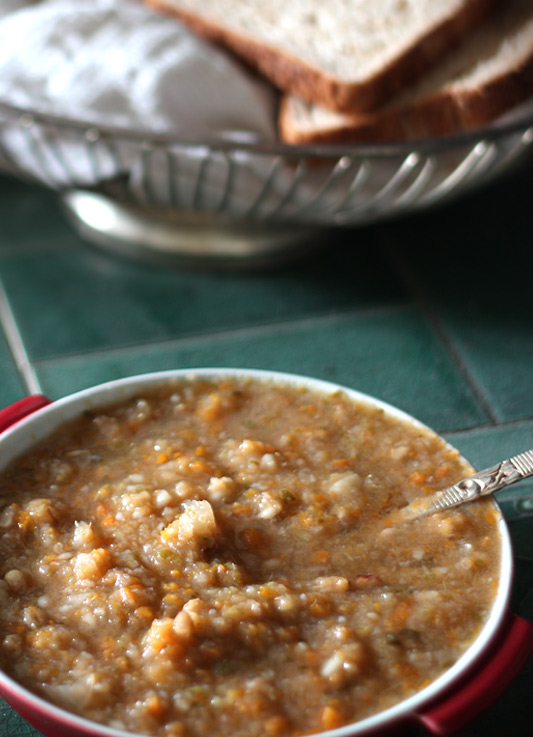 This soup makes enough for lunch all week – or 4-6 hearty servings. Tastes even better the next day!

* Beef, chicken or vegetable stock can substituted in this recipe

« A Happy Birthday and the Cat That Got the Buttercream
Ho ho ho! Its Christmas in July! »